AIP Buttercream Frosting is a that wonderful frosting you’ve been wanting! Great for layer cakes, cupcakes, simple sheet cakes, cookies and more, this frosting pipes beautifully, tastes delicious and is wonderfully healthy and versatile. This Paleo recipe is dairy-free, coconut-free and refined sugar-free.

Lots of my AIP friends have complained within my hearing 😉 that it is hard to find a great AIP cake and even harder to find great AIP frosting! This recipe is my love-gift answer for you… 🙂

AIP Buttercream Frosting made with lard

Oddly for some, it’s made with lard. Bear with me. The frosting is lovely in flavor and texture. Lard has a very mild taste, it’s solid but not too hard at room temperature, and it’s high in vitamin D.

This frosting whips up beautifully.

BUT if you are “scared” of using lard in frosting or don’t believe me 😉 that it’s super yummy, you can try to use the non-orange palm oil (get it HERE). I’m optimistic that it will work quite well! (Leave a comment below if you try so we all know!)

The other secret ingredient in AIP Buttercream

The other secret ingredient is gelatin. That bit of gelatin creates tiny air pockets in the whipped frosting, volumizing it and helping it to keep its beautiful shape.

If you love to pipe pretty shapes with your frosting like I do, then you will love working with this recipe.

The flavor? It’s like apple cinnamon, but really only cinnamon flavors it … and a bit of sea salt, honey and maybe magic? That gelatin really creates a light, whipped texture that allows us to taste the sweetness and spice.

I don’t eat this frosting out of spoon, though. It’s yummier ON the cake than all by itself.

Where to source lard

Where to get lard? I buy ours from a local farm or from Natural Grocers. We also render our own, when we can.

If you don’t live in an area that has farms with pasture-raised lard or a Natural Grocers there are many natural food markets that now carry it. Look for the cost to not exceed $6-8 per pound. You can find it for less, for sure, but not in all cities.

I have even referred clients to Etsy! Here’s one farm, for example, that sells leaf lard that’s organic and not grain-fed. Etsy apparently is a great option for sustainable animal fat at an affordable price! 🙂 I haven’t made this recipe with leaf lard yet (leaf lard is just the fat around the kidneys- extra smooth in texture and great for pastries); but I’ll update this post when I have, to be sure it works as well or better as regular lard. 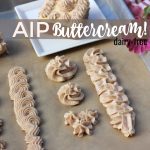 Here's the grass-fed gelatin I recommend. (Enter BEAUTIFUL10 at checkout for 10% off.)

Here's the palm shortening to try. 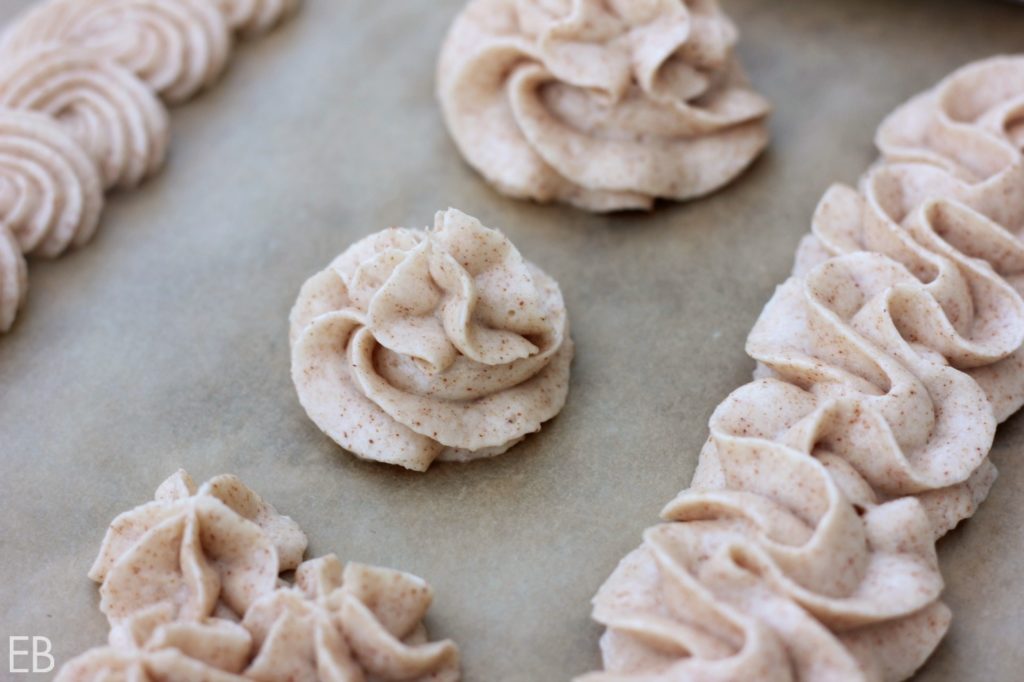 Cakes and cookies to make with AIP Buttercream Frosting

If you need cake for this frosting, here’s a pumpkin cake we love and serve to friends who aren’t on the AIP diet, very reliable, moist and lovely, great for making as a layer cake or in a casual casserole dish. 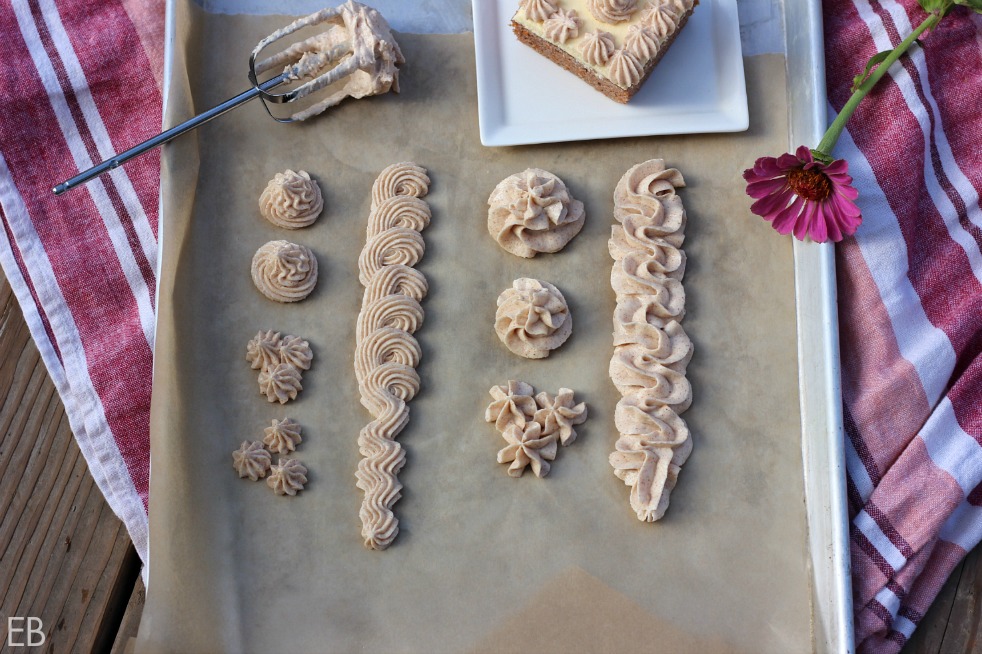 If you need great herbal coffee with your cake and frosting, HERE’s my favorite Chicory Coffee recipe, just 1 ingredient! 🙂 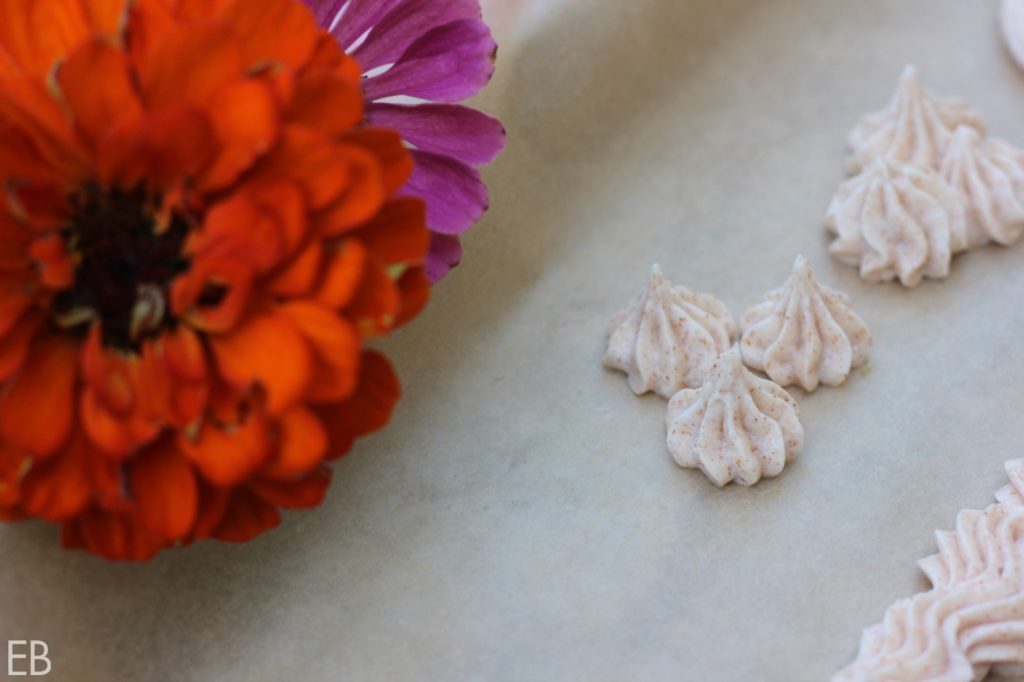 Have you been waiting for a great AIP Buttercream Frosting recipe?! Let me know how you like it!

If you love gourmet ice cream flavors, or even if

The first time I made Kombucha Overnight Oats I di