50 Main Dish Potato Recipes shares both white potato and sweet potato recipes! Stock up on these inexpensive staples, and then let this recipe list inspire you with what to make for mealtime! Recipes are Whole30, Paleo and/or Vegan. Enjoy!

(Some of the recipes below are GAPS diet or AIP-friendly. I’ve indicated those recipes so they’re easy to find.)

Learn more about the nutrition in both sweet potatoes and white potatoes here.

Other benefits of potatoes!

Potatoes are well loved by many people groups around the world because they’re inexpensive, delicious and store well. Potatoes also provide great energy, and they satisfy!

During times of famine or disease, potatoes can be counted on for main dish sustenance.

Examples in history include the Great Famine of 1845. Poor Irish families survived on potatoes, but they could not survive when the potato crops sustained a blight (about 1 million people died on their new diet of turnips).

So why did Americans believe potatoes weren’t healthy for so long? During my childhood, potatoes were considered high calorie and low vitamin! (Don’t always believe what you hear!)

White potatoes are indeed a nightshade, so they do cause inflammation in sensitive individuals. That used to be me. But sometimes when we heal our guts, we can expand our diets. And that’s the case with me. Our family now eats lots of potatoes, and of course, we love them!

While potatoes can be enjoyed as a side dish, and often are, most home cooks today want to keep life simple! One dish meals are perfect for busy modern lifestyles.

The recipes in this round up include potatoes in the main dish — both sweet potatoes (now wildly popular) and white potatoes (or sometimes white potato varieties, such as new potatoes).

I decided to include Vegan recipes in this round-up because so many families have stocked up on pantry staples for current quarantines. Although the Paleo diet does not include legumes, many Ancestral families or those on the GAPS diet do include this food group. If you’d like to exclude meat from some of your meals, enjoy the collection of Vegan recipes (or add sustainable meat to them).

Most of these recipes are intended as dinner recipes, but many will be great for breakfasts, brunches or lunches. You are likely to get leftovers! from many of these potato main dishes. 🙂

Lastly, I have labeled which recipes are GAPS diet and AIP-friendly.

You may choose to use new potatoes for GAPS recipes (as advised for the reintroduction phase). All GAPS recipes are under the Whole30 and Paleo or Primal White Potato Recipes sections.

For AIP, I’ve noted when slight changes are needed to make a recipe compliant. All AIP recipes are under the Whole30 and Paleo Sweet Potato Recipes section. 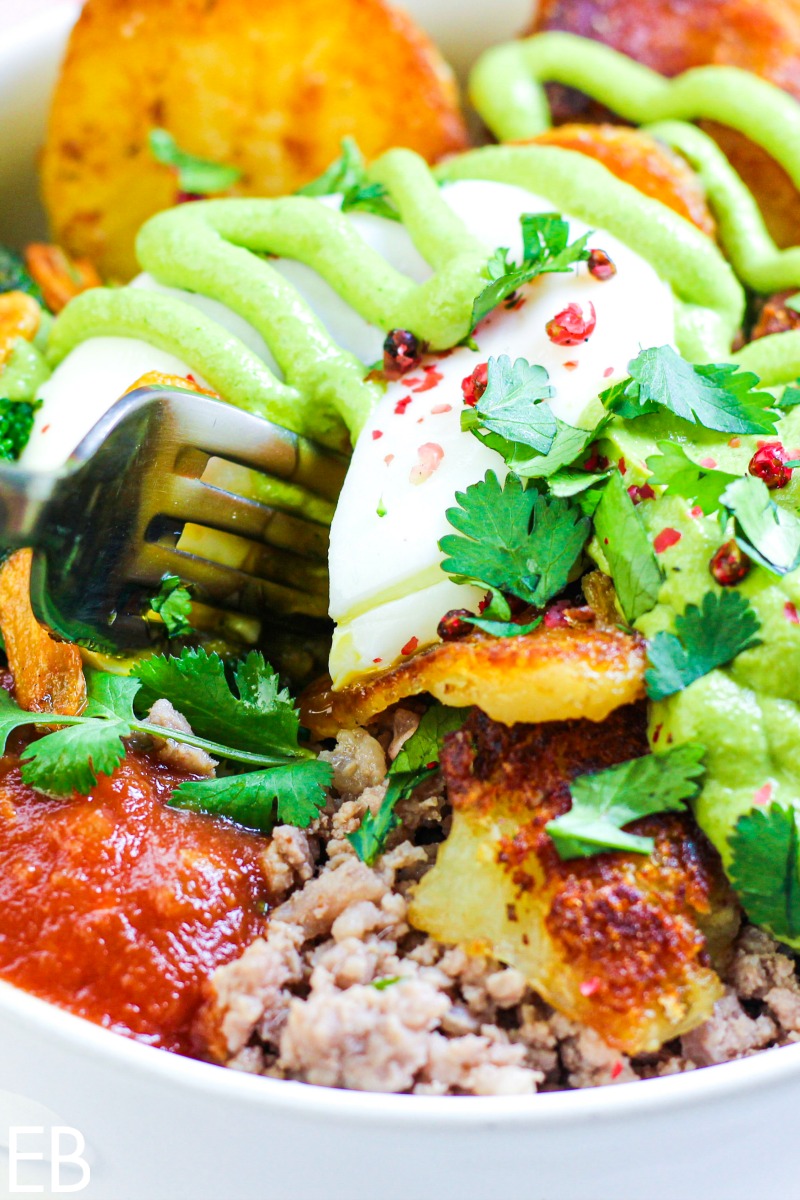 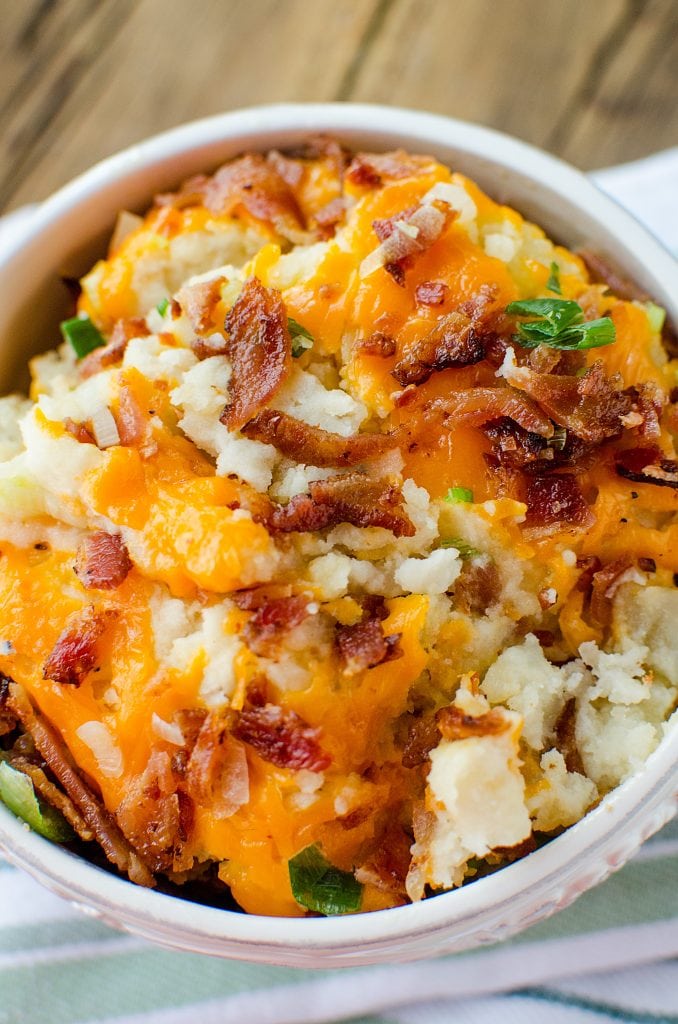 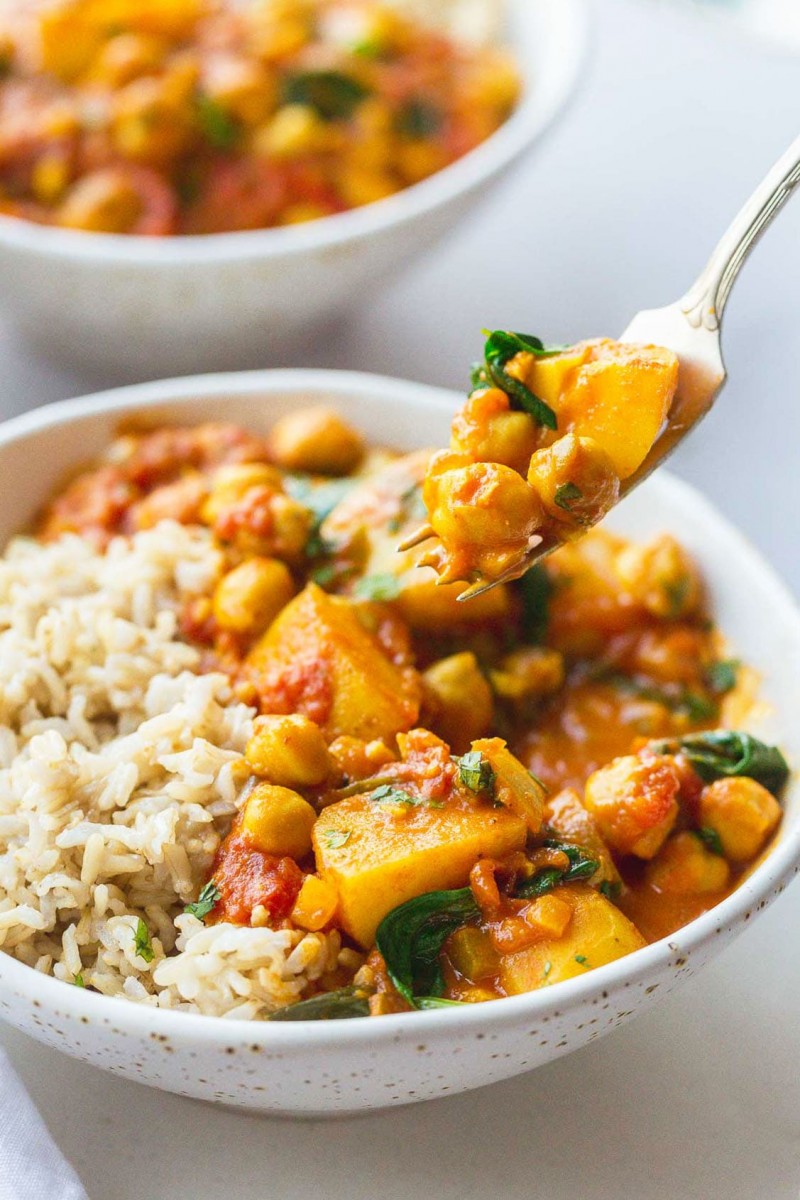 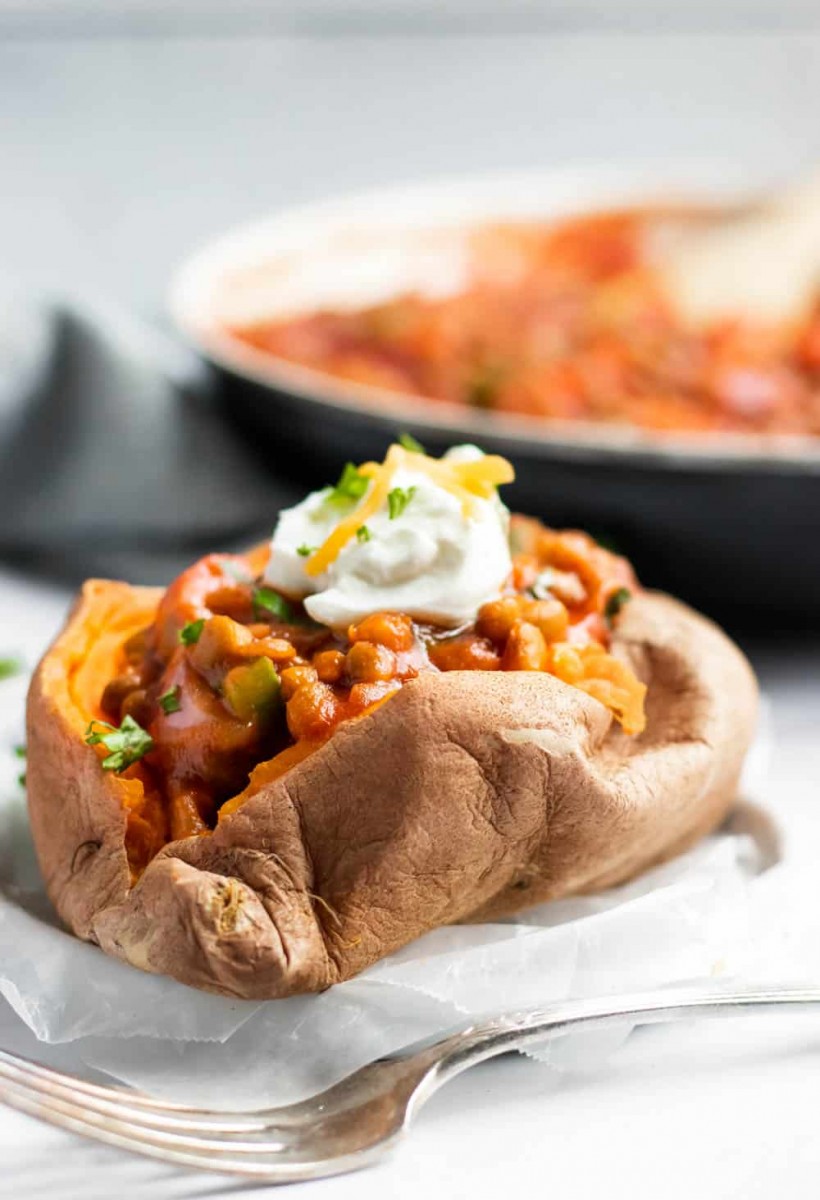 If you love frugal soups, also check out my newest cookbook! Secrets from a Bone Broth Kitchen shares a wonderful variety of potato recipes for wellness diets. 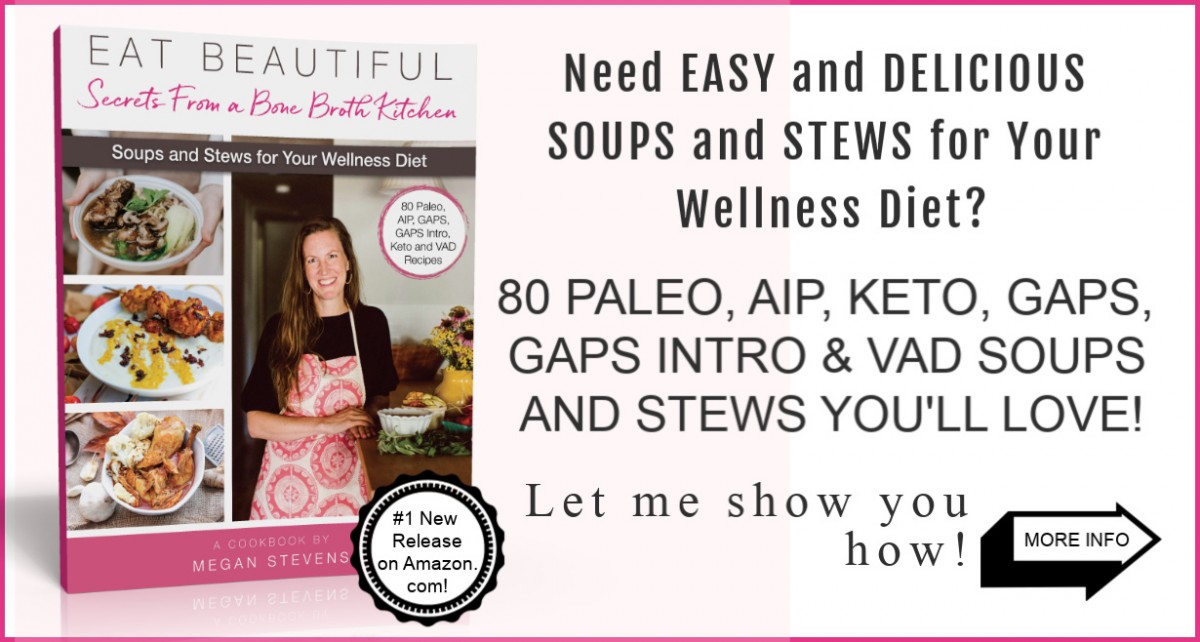 What are your favorite potato recipes? 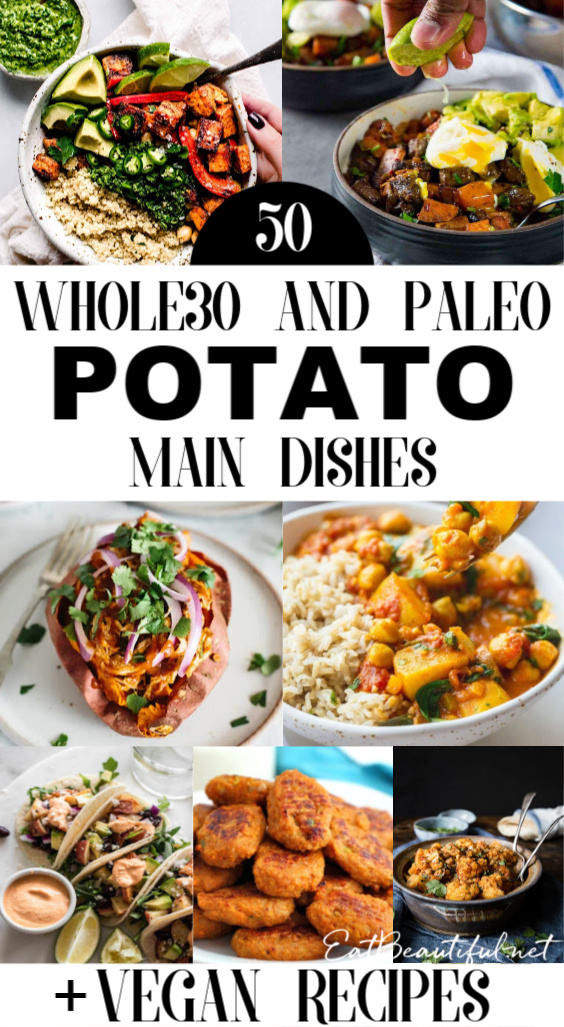