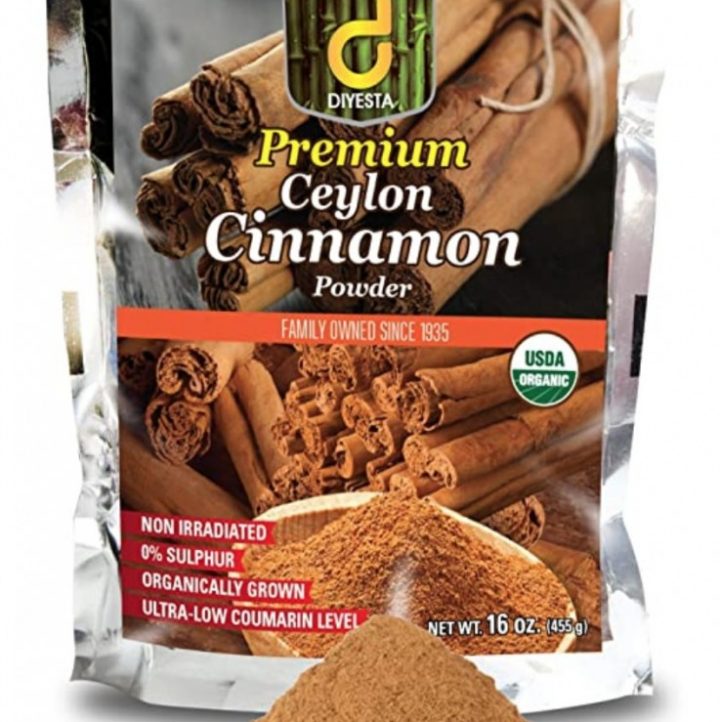 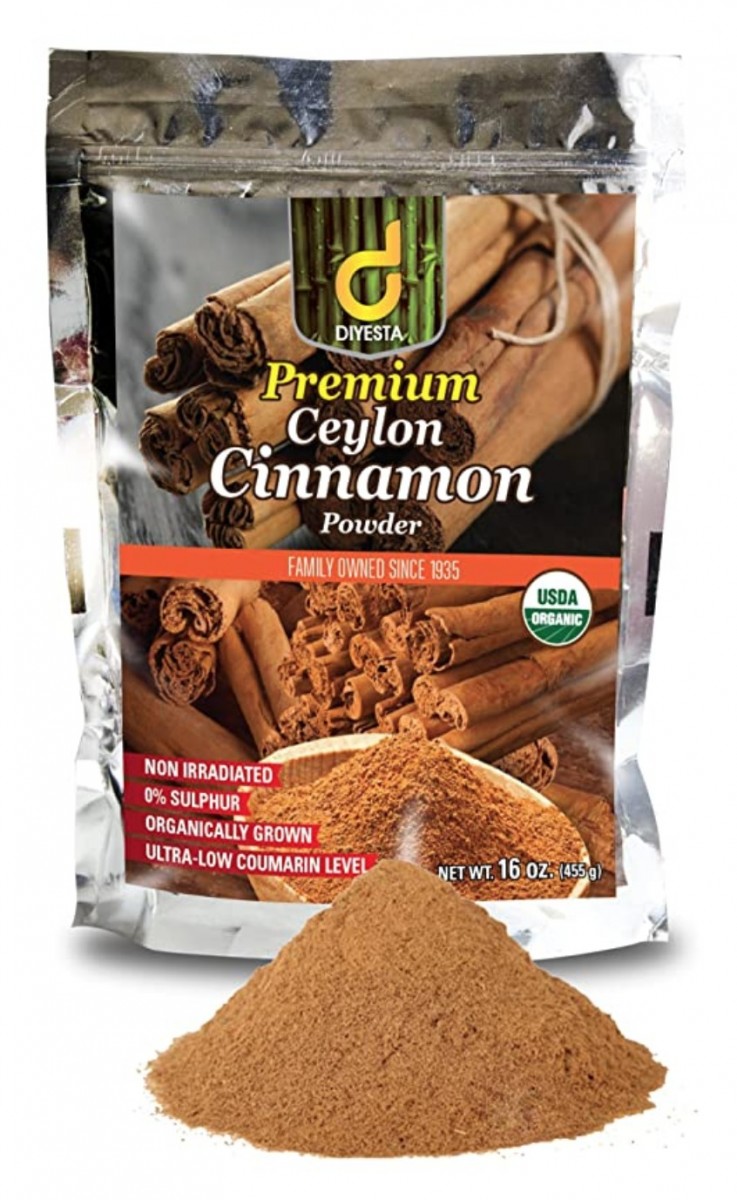 This pure Ceylon Cinnamon is considered the lowest in coumarin of any brand. (1,250 times less coumarin than cassia cinnamon, and non-GMO.)

Cassia cinnamon is known to have high levels of coumarin which can be toxic to the liver, lungs, kidneys, plus possibly carcinogenic. (Cassia contains up to 1% coumarin, while most Ceylon contains only 0.004%, or 250 times less [considered trace].) Coumarin also competes with Vitamin K, so is actually a blood thinner and can prevent clotting.

I love the flavor and safety of this brand! This pound of Ceylon Cinnamon lasts well for over a year, staying fresh in the resealable bag. — Megan 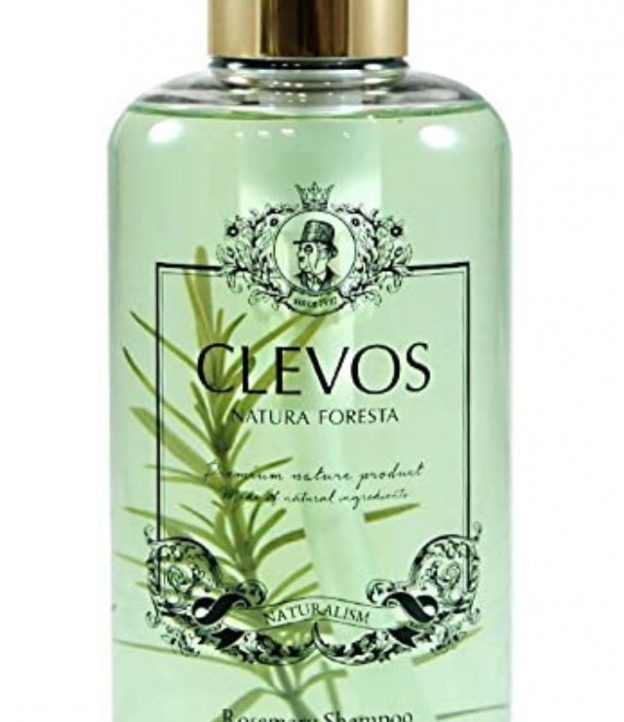 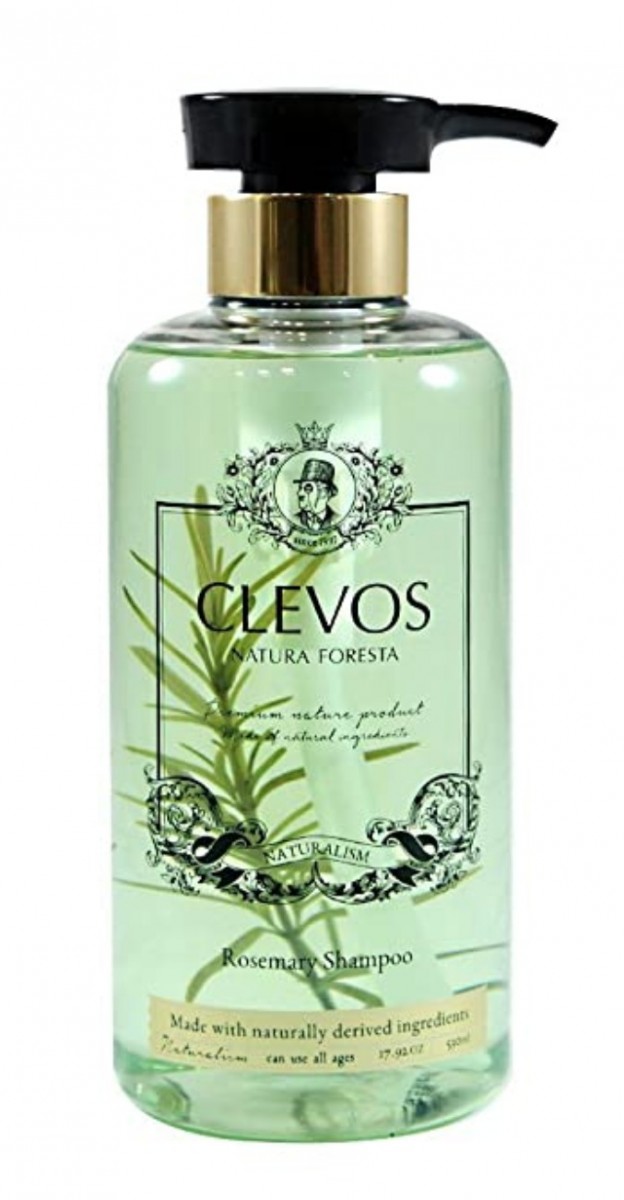 Why will you like Clevos Premium Shampoo? Because it's great for your scalp, hair and safe to use. Unlike most shampoos, rich microfoaming Clevos Rosemary Shampoo is subacidic with a pH of 5.5. Your skin, hair and scalp are the healthiest when they are subacidic. Plus, it's SO gentle ... AND leaves your hair moisturized, smooth and full of body.

This is the first shampoo I've found that I truly LOVE! I love what it does for my scalp (finally!). I love how it makes my hair look! And I love that it gets a "1" from EWG.org — super safe, clean ingredients! I'm so happy to have found a shampoo I can count on ... and no more searching or trying new products. (This bottle lasts me about 1 year!) —Megan